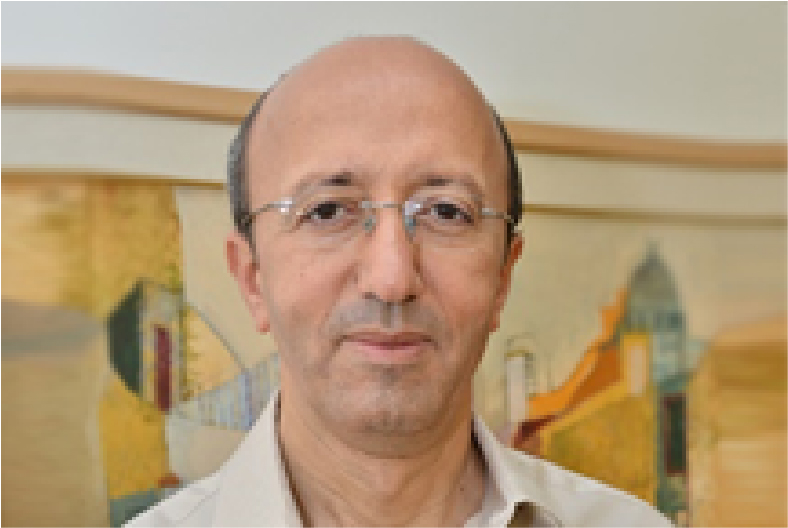 Moez Labidi is a Professor of Economics at the Faculty of Economics and Management of Mahdia, University of Monastir – Tunisia, and a Research Director at DEFI (Développement Financier et Innovation) – Higher School of Economic and Commercial Sciences of Tunis, Tunisia.
His main research interests are Monetary policy, Banking sector, Debt sustainability, Financial inclusion, Macroprudential policy, Financial instability. Parallel to his academic activities, he is a consultant for international organizations and local institutions.
Between 2011 and 2012 Moez Labidi was a Member of the Board of directors of the Central bank of Tunisia. In 2015 he joined the Council of Economic Analysis (Government Presidency). Between 2016 and February 2020 he was a Member of Stock Index Committee (Tunisian Stock Exchange). Between 2016 and 2018 Moez Labidi was the Advisor to the Minister of Finance in charge of Financial Reforms Implementation. Between July 2016 and March 2020 he was a Member of The National Council of Competition. Between March and September 2020 he was an Economic Advisor to President of Government, in Charge of Economic Issues.