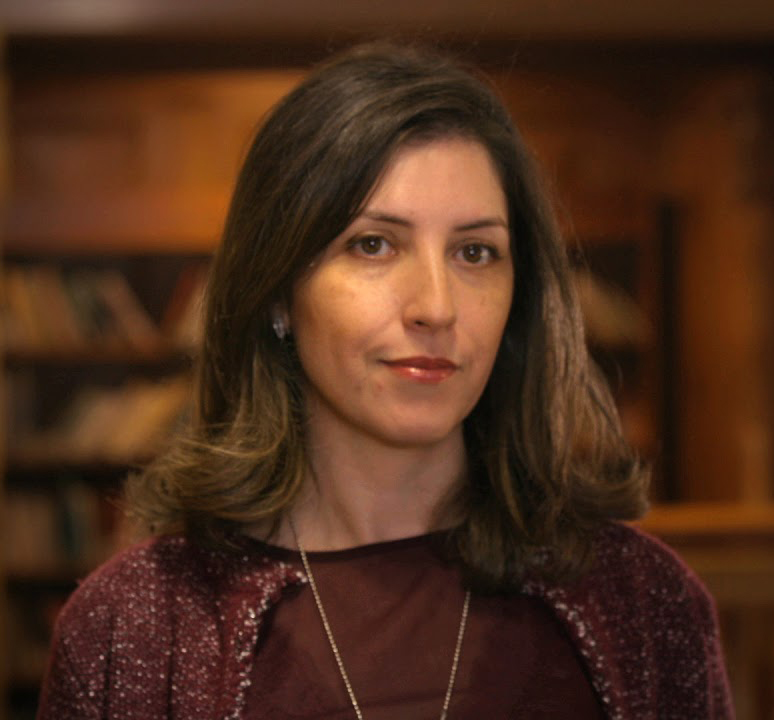 Leila is Professor of Economics at ESSECT, University of Tunis, where she holds the World Trade Organization Chair. She is an executive board member of the Central Bank of Tunisia since August 2019. She was appointed as a member of the Tunisian Council of Economic Analysis reporting to the Chief of Government from November 2017 to February 2021. Leila serves on numerous boards and committees. These include among others the Consultative Scientific Council of the Tunisian Institute of Competitiveness and Quantitative Studies, the Advisory Board member of the Economic Research Forum and a member of the Associate Committee of EMNES. She is an Associate Editor of the Middle East Development Journal.

Her research interests include international trade, firms and entrepreneurship, and migration. Leila received her PhD from University Paris 1, Pantheon Sorbonne in 2008. In 2006, she was a WTO PhD fellow. She joined University of Rome Tor Vergata as a Marie Curie Researcher in September 2007.